Xiaomi opened up an official UK Twitter account on October 1 which brought a lot of excitement to fans of the brand. It was a clear sign that the Chinese company has big plans for the UK and now Xiaomi finally shed some more light.

The firm just confirmed that it’s opening up an official Xiaomi store on November 10 in White City’s Westfield shopping center. In addition, Xiaomi teased a that a new flagship will step on UK soil and will bring over some friends too. Most of those would be home devices and perhaps the electric scooter will be one of them.

Two days prior to opening the Mi store, the company said it will be announcing a new flagship phone but didn’t specify which. An educated guess would be the just-released Mi Mix 3. 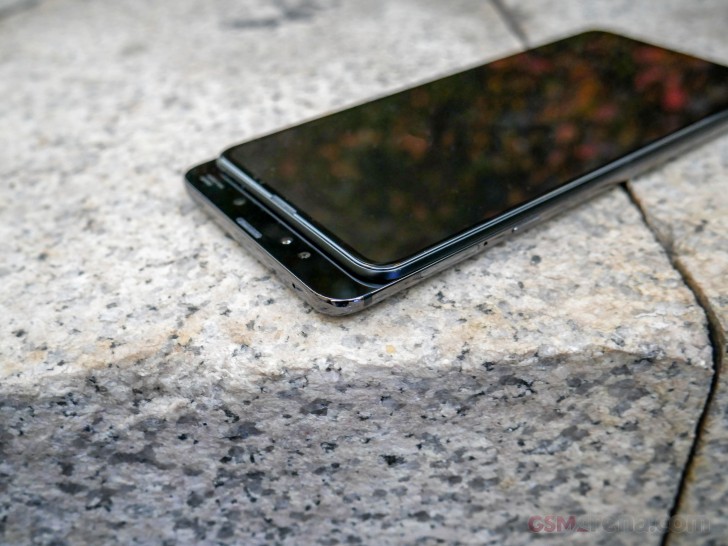 UK holds huge potential for the brand as the market is big and has a lot of spending power but competition would be a challenge too as there are plenty of established brands like Apple, Samsung, Huawei.