You are here HomeHealthTaraji P. Henson Opens Up About Mental Health At Congressional Hearing 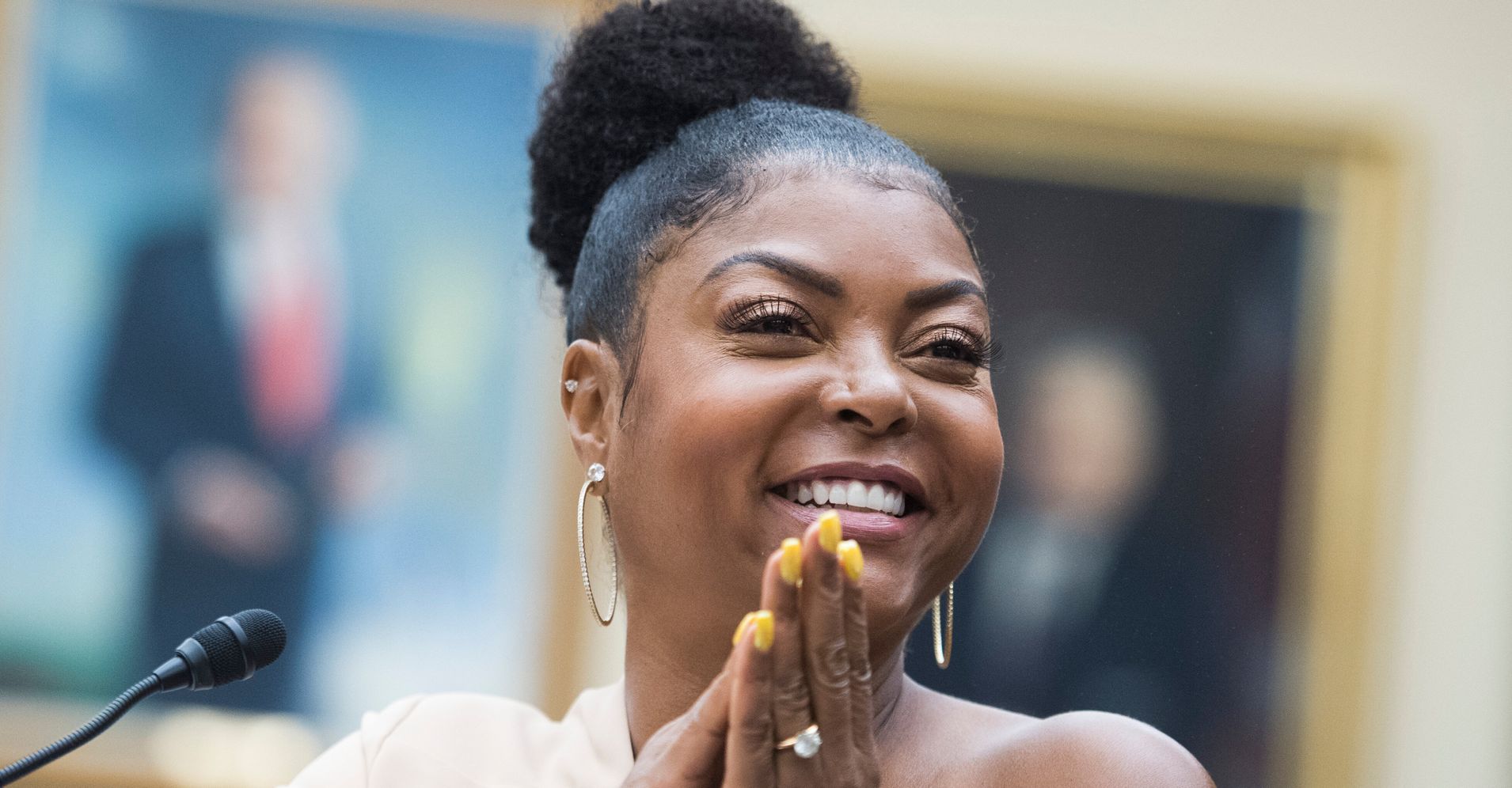 Award-winning actress Taraji P. Henson spoke candidly about mental health issues affecting youth in the African American community at a congressional hearing on Friday. “I’m here to appeal to you because this is a national crisis,” she said.

“I am here using my celebrity, using my voice, to put a face to this, because I also suffer from depression and anxiety,” she continued. “If you’re a human living in today’s world, I don’t know how you’re not suffering in any way.”

In April, the Congressional Black Caucus launched a task force on mental health issues facing black teenagers. They have since held a number of hearings on mental health stigma and the growing number of suicides among black youth. Henson, who established the Boris Lawrence Henson Foundation, attended Friday’s hearing to discuss the foundation’s work in addressing the issue.

She spoke on a wide range of matters affecting young children and teenagers in the black community — from the pervasive effects of social media, to the normalization of gun violence, to the lack of mental health education in American school systems.

“We in the African American community — we don’t deal with mental health issues,” said Henson. “We don’t even talk about it.”

Every year, 1 in 5 adults in the U.S. experience a mental illness, but a National Alliance on Mental Illness study found that 60% didn’t receive treatment and that black adults use mental health services at half the rate of white adults. Among high school students, black teens are more likely to attempt suicide than their non-Hispanic white counterparts — at a rate of 8.9% compared to 6.8% — according to the Department of Health and Human Services’ Office of Minority Health.

Before Henson became an actress, she worked as a special education teacher. She told the Congressional Black Caucus about one of her first experiences in the profession.

“I thought I was going to a school for special needs kids and when I got there, I was in a room full of all black young males, labeled special ed,” she said. “None of them were in wheelchairs, they could all speak, they could walk, they had all of their facilities.”

But as Henson began speaking to the students, she found that many were returning each day to homes where no parents waited for them.

“When I proceeded to try and teach these young men, they believed this label that had been placed upon them — ‘I’m special ed, Ms. Henson, I can’t learn that,’” she said.

Henson’s foundation is hosting a conference on the stigma of mental illness in the African American community in Washington starting Friday and going through the weekend. The proceeds will help fund therapy for African Americans who otherwise can’t afford it.

“We need each other. This is me reaching across the table, trying to lend a helping hand in the best way I can,” Henson said at the hearing. “We have to save our children.”

If you or someone you know needs help, call 1-800-273-8255 for the National Suicide Prevention Lifeline. You can also text HOME to 741-741 for free, 24-hour support from the Crisis Text Line. Outside the U.S., please visit the International Association for Suicide Prevention for a database of resources.