You are here HomeCareerResearch: When Getting Fired Is Good for Your Career 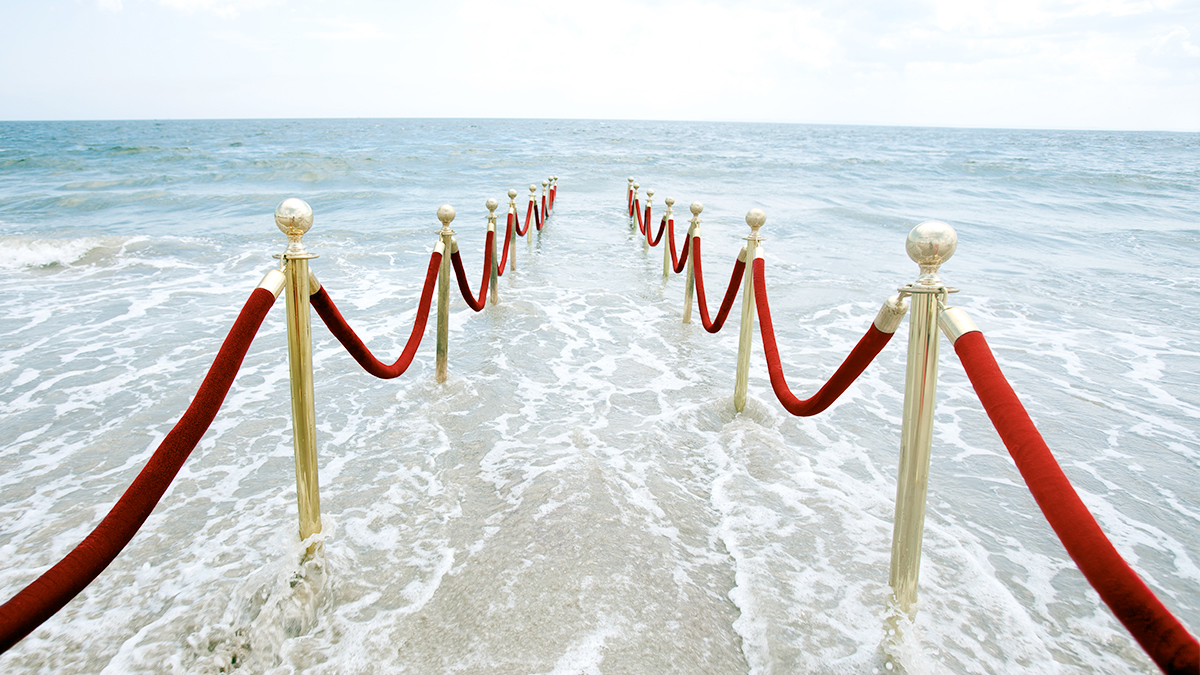 Most leaders are, deep down, afraid of failure. But our 10-year CEO Genome study of over 2,600 leaders showed almost half (45%) suffered at least one major career blow-up — like getting fired, messing up a major deal, or blowing an acquisition. Despite that, 78% of these executives eventually made it to the CEO role.

We conducted additional research on 360 executives, analyzing their careers in depth. While all of them experienced a variety of setbacks, 18% of executives in this dataset faced what many view as the very worst-case scenario: getting fired or laid off. Most of them lost their job at a relatively senior point in their career (only 17% were in their first decade in the workforce at the time they were let go).

What we found is that being fired or laid off doesn’t necessarily have catastrophic effects on leaders’ prospects. We also found that leaders can do some specific things to make sure that a major setback doesn’t become a career-killer.

We even found some signs that the experience of losing a job — when handled the right way — might even make one a stronger candidate for future roles.  In our study, when the interview process included expert third-party assessors engaged by employers to prevent hiring mistakes, 33% of executives who had been previously fired were recommended for hire — compared to 27% of candidates who had never been fired.  Experienced hiring managers know that setbacks are inevitable and want to see how individuals have handled failure in the past. The riskiest hires are the ones who are untested by failure. Executives who have faced failure and learned from it can demonstrate resilience, adaptability, and self-awareness prized in leaders.

That said, executives who had been let go were also more likely to receive a strong “do not hire” recommendation than those who were never fired (46% vs. 36%), indicating that the reason why someone was removed from a role and the way in which they processed that experience did impact their future career potential.

Leaders whose careers soared — not sank — after this setback, did three things differently:

Looked facts in the face… without shame. Those who deflect ownership and instead point to external factors or blame others for failures on their watch don’t do as well. Our data shows that candidates who blamed others cut their chances of being recommended for hire by one-third. Strong performers own their mistakes, and describe what they learned and how they adjusted their behavior and decision making to minimize the chances of making the same mistakes in the future. Having several different types of career blow ups does not derail you. Repeating the same blowup over and over does.

While they own their mistakes, they do so without guilt or shame. Executives who saw their mistakes as failures were 50% less successful than those who took a more learning/growth-oriented approach.

Taking ownership without shame enabled these executives to show themselves as likeable and confident in the interview process for the next role — qualities proven to increase chances of getting the job. Analysis of ghSMART assessments by Kaplan and Sorensen showed that the more likable leaders had higher odds of getting hired for any leadership position. Our research with SAS found that highly confident candidates were 2.5 times more likely to be hired.

Leaned on their professional network to get the next job: Candidates were twice as likely to find a job through a professional network than via recruiters or personal network (59% vs. 28%). While friends may be eager to help and lend their sympathetic ear, ultimately the most powerful support comes from those who have seen the results you can deliver based on their direct working experience with you. Search firms have a wide exposure to available positions but typically play it safe and may be reluctant to put their credibility on the line with their client by presenting a candidate who had been fired before. Proactively reaching out to former bosses, colleagues, customers, or peers for whom you have delivered before proves more fruitful than golfing with friends from university or blasting your CV to the recruiting world — although those most eager do all three.

Relied on their experience: 94% of those who landed a new job within 6 months had prior experience in that industry. Hence, one would be well advised to get experience across 2-3 industries early in one’s career, so that if one gets fired, there are multiple industries to rebound into rather than being pigeonholed.

The most important advice both for those looking to rebound and to prevent getting fired in the first place: Pick jobs in the “bull’s eye” of your skills and motivations.

We hope this offers some hopeful news both to people who’ve been let go, and to managers who are in the position of needing to let someone go. One third of the leaders in our CEO Genome study took too long to make people changes — often with damaging consequences for themselves, their teams, and the executive who is poorly fit to the job. If you are agonizing over the need to move someone out of your team, worried about destroying their career, hopefully this research helps you make the right decision for the wellbeing of your whole team and gives you the tools to support the person you are moving out to help them land in the right next opportunity.

We also hope this is useful research for everyone suffering from the fear of failure. While mistakes and career setbacks are painful, a much bigger mistake, according to our data is not taking risks. When we analyzed careers of executives who got to the top faster than average, what set them apart was taking risks to take messy jobs or smaller jobs that nobody wanted or taking on big leaps that felt way over their head.

More than 20 years of advising and coaching leaders has shown us that when you try to achieve something meaningful, you’ll face blow-ups from time to time. What matters more, is that you address the failure as an opportunity for growth. It can be a real travesty when, by playing defense throughout their careers, so many of us miss a chance to grow to our full potential and to live more meaningful lives.  In the words of Oliver Wendell Holmes “Many people die with their music still in them.”