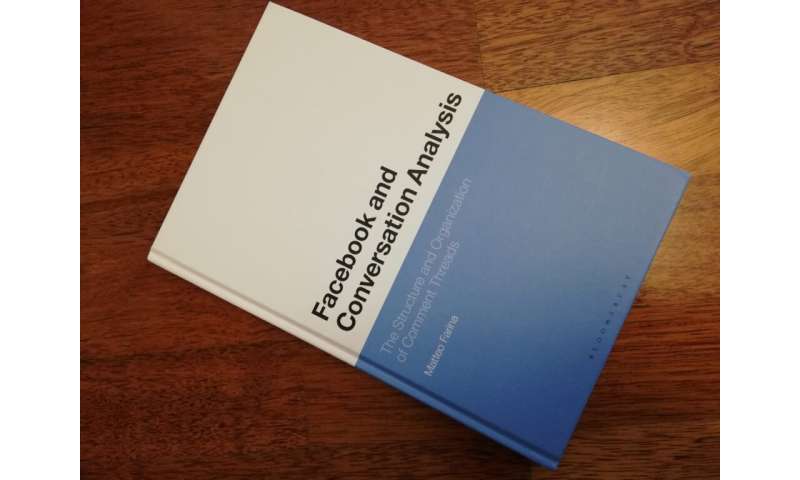 Some Facebook posts are more successful than others and linguist Matteo Farina has worked out why.

By applying a technique known as “Conversation Analysis” to a set of more than 1,200 posts culled from 266 anonymised users, the University of Adelaide and Flinders University academic has been able to identify specific linguistic structures common to most Facebook posts that attract a high number of Likes and written responses.

“This research shows that successful posts project a clear next action from Friends,” he says.

“For example, they contain questions which suggest how to interpret and respond to them.”

Humour is another tool that is often deployed to good effect. This is because humour is a linguistic device that helps develop social relationships and inclusion.

“When a user publishes a post containing a joke, Friends respond to it,” he explains. “This is because Friends want to show other friends that they got the joke. Moreover, jokes generate other jokes, which trigger humorous comments, and so on.”

Matteo says his research is valuable for social media users who want to extend their influence, and for strategists seeking to generate responses.

His findings are soon to be published as a paperback edition released 28 November 2019, by Bloomsbury.