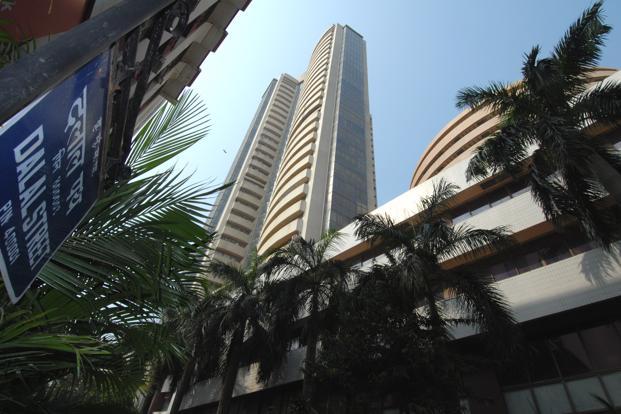 Japanese shares led losses across a mostly lower open in Asia on Wednesday, with sentiment likely to be driven by movement in oil prices and in anticipation of Chinese data due later this week. Japan’s Nikkei 225 was down 0.48%, while the Topix was down 0.59%.

AB Group gears up for a mega rejig

Aditya Birla Group is gearing up for a rejig and is realigning its business verticals such as Grasim, AB Nuvo and AB Money. The aim is to focus on core assets, while diversifying and expanding into growth sectors. Over the next 2-3 weeks, executives of the group are likely to discuss and decide on the future course of action.

Lupin Ltd, India’s third largest drug maker, reported a 55% growth in consolidated net profit for the quarter ended 30 June, beating analyst estimates on the back of improved US sales. Net profit rose to Rs.882 crore in the April-June period from Rs.568.6 crore a year ago. Read more

IL&FS Engineering plans to raise up to Rs.500 crore

IL&FS Engineering and Construction Co. is looking to raise up to Rs.500 crore at a board meeting likely to be held this week. The meeting is scheduled for 11 August.

JK Tyre & Industries reported a consolidated net profit ofRs.100.26 crore for the fiscal first quarter that ended on 30 June. Net sales during the period under review stood atRs.1,703.86 crore, as against Rs.1,749.11 crore in the year-ago period. Read more .

Wind energy solution provider Inox Wind said CRISIL has reaffirmed its AA- rating for the company’s long-term bank facilities, which reflect instruments with high degree of safety. Additionally, the A1+ rating on the company’s short-term bank loan facilities has also been reaffirmed.