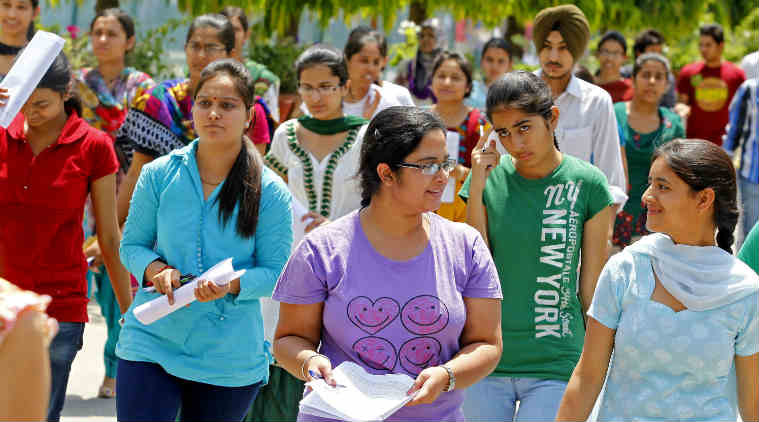 Almost 2.2 lakh candidates registered themselves for the admissions this year.

The first merit had come out on June 27 while the second one was declared on July 4, 2016.

The merit list for FYJC Pune will be declared tomorrow, July 13. More than 56,000 seats have already been allotted on the first round while about 15,000 aspirants had got themselves registered in the second round.

Almost 14,000 students are waiting for the third and final list. The academic year is set to begin from July 18.