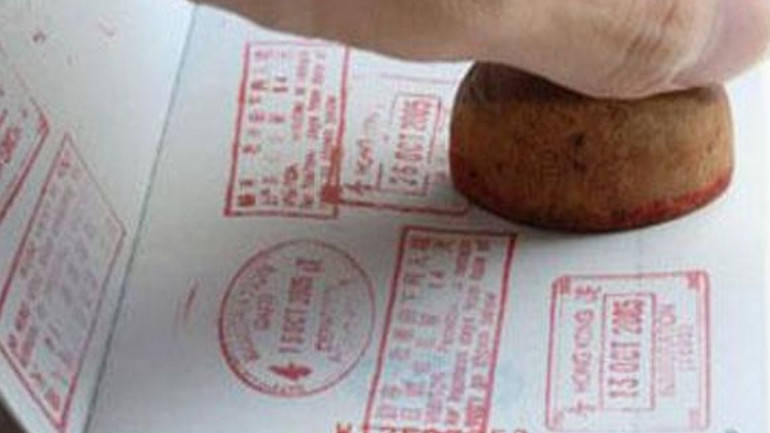 On May 31, the US Department of State announced that immigrant and non-immigrant applicants would need to disclose their social media handles from last five years, effective immediately.

The move is likely to impact 15 million visa applicants and would further vet the number of foreigners that enter the US, reports stated.

This will impact freedom of speech for both immigrants and US citizens as the new norm not only gathers information on applicants but also on friends, family and others in the network, Decker pointed out.

“It raises concerns about privacy and it is unclear how the government will access data from social media accounts since that can be deleted, made private and dormant,” she added.

Will it affect Indians?

Some say it might impact Indians given that the country accounts for a large chunk of applicants for H1-B and skilled immigrant visas, and Indian techies awaiting their green card.

However, others disagree. “This is not really a big change. They have been looking at applicant social media profiles for a long time now,” Mark I Davies, Global Managing Partner and Founder, Davies & Associates, an immigration advisory firm.

He argued that with the kind of resources the US department has, looking at social media is nothing. “It is just that they have now disclosed that they need applicants to share their social media handles,” he added.

According to him, the norm would ascertain whether applicants had something to hide and to vet their social media handles.

The move is unsurprising as under the Trump administration, since 2017 the government introduced several changes to the immigration policy. These include a ban on H4 EAD, that enabled spouses of H1-B visa holders to work in the US, and visa denials for H1-B applicants.