You are here HomeSocial MediaHOW DEVELOPERS CAN USE SOCIAL MEDIA FOR LEARNING, BUILDING & NETWORKING 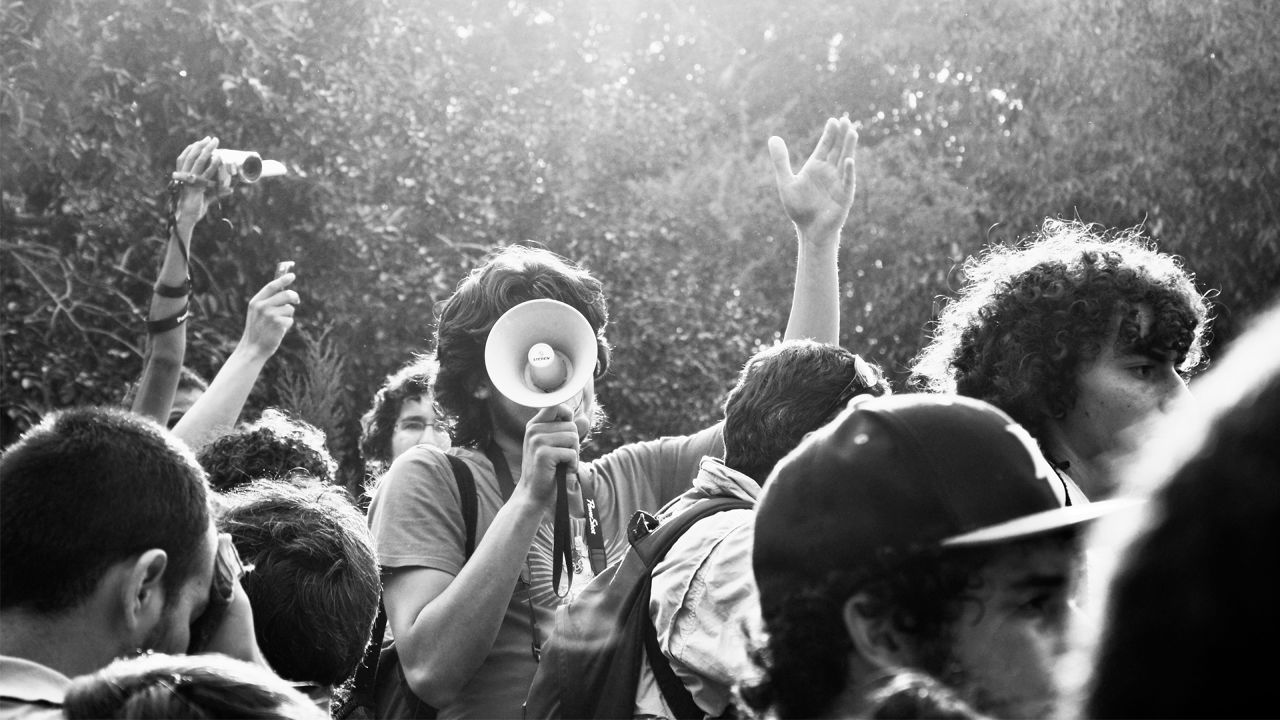 ocial media can be of great help to all kinds of professionals, but, when it comes to developers, there are several things they can do with social media. This includes networking with other developers, learning new tools, keeping up with the latest trends, collaborating on projects, sharing code, marketing, as well as securing their jobs. With the right social media strategy, developers can further their career and become a valuable resource for their specific technology niches. Here, we take a lot at the various social media platforms and how developers can find value in them, be it for learning or networking.

One can use Twitter as an RSS feed to filter the content of their choice and separate from the noise to follow people you really admire. Whether it’s developer tools, new courses to learn, latest researches or books, Twitter is an ideal place to follow the latest trends no matter what the technology you are working on. The cool thing about Twitter is it automatically recommends you the people and the experts that one might like to follow based on people they are already following or the content they are already engaged with. Twitter’s best use case is networking to directly engage with brands and people which are part of one’s tech community be it artificial intelligence, blockchain, cloud, cybersecurity and more. It’s a much better way to interact than email. Twitter is even better for content creators to promote and share. Developers can also get a lot of eyeballs for all of their projects whether its code or technical content they may be working on. So, if you tweet out quality content, it may likely be retweeted a lot. As a savvy developer, using Twitter API one can also Twitter bots to control certain actions on their account like tweeting, re-tweeting, liking, following, unfollowing, or direct messaging other accounts. This is therefore a great feature in some cases so that one doesn’t have to manually post and do retweets on a regular basis.

As a developer or techie, if you are not comfortable with WhatsApp and looking for ultra-privacy features which do not compromise user experience, then Telegram is perfect for you. For developers, Telegram also offers two kinds of APIs. The Bot API that allows developers to easily create programs that use Telegram messages for an interface. Secondly, the Telegram API and TDLib- a tool for third-party developers which makes it easy to build, secure and feature-rich Telegram apps. Developers can also create animated stickers or custom themes for Telegram. The bots can also be used for many things like getting customized notifications and news, integrating with external services like Gmail, YouTube, Github, etc. With Telegram, one can become a part of many user communities to share and learn new tools and technologies. One such large community is run by Analytics India Magazine where data scientists and ML developers constantly ask each other for help and share valuable information, along with keeping themselves updated with the latest in the world of data analytics.

Reddit is another great platform where people can chat and discuss niche topics under chat groups called Subreddits. If you are into machine learning (ML), a subreddit on ML can help you be up to date with the latest trends in AI. However, there are multiple subreddits for data scientists, AI professionals, and developers to follow. For example, r/dataisbeautiful, r/datascience, r/DataVizRequests, r/Futurology, r/learnmachinelearning, r/MachineLearning, r/MLQuestions, r/visualization, and many more are all great resources to discuss and share insights on AI/ML. Reddit is not just a great platform for networking but will also keep you updated if you visit often. Just keep in mind that Reddit is very strict in not allowing users to push content too much without contributing to discussions.

Slack is a perfect tool for developers who want to use a social media platform which is a perfect balance between work and private life. Started as a team collaboration and a project management tool, Slack has now moved beyond the workplace. The social media application gives users the effective control of both continuous flows of communication as well as privacy from prying eyes due to its closed nature. One can also integrate external social media like Twitter as well as project management tools like Asana and Trello on the platform. Slack gives developers a unique way of collaborating and delivering software. Along with collaboration, users can join public groups on any topic of choice similar to other messaging apps. One can also create a software snippet from over 60 different programming languages. Software development can be in constant flux, so integrating your issue and project tracking tools with Slack can be beneficial. Now, which other social messaging platform gives you this feature?

HackerNews is a very technical social network run by the famous startup accelerator Ycombinator and takes the experience of Reddit to the next level, particularly for developers. It’s not just a great learning resource but more so than the links being shared and the comments are incredibly insightful. Thanks to the simple interface and the voting system, the best comments are listed at the top so you don’t miss anything which is noteworthy and can keep a track of all the important discussions among the dev community. Similar to Reddit, HackerNews is also very sensitive when it comes to spammy posts and so the top listed posts and comments are always high quality.

Facebook gets a lot of hate for selling user data to advertisers, which is fair as it may not be the right place if you are concerned about privacy. Regardless, there are a lot of groups on Facebook that cater to developers which can be used to find career opportunities in various technologies. Facebook has an advantage in the sense that people here usually go by their real identities. As a result, it’s easier to network on Facebook and become part of a community, particularly if you share regular content and code with them. So, while Facebook is still not as cool as niche developer platforms like Stack Overflow, it’s still great to develop close networking relationships. The other cool thing about Facebook groups is that it is not as strict as Reddit in terms of how many posts you want to share with others.

LinkedIn is another great tool to find quality business relationships for developers. LinkedIn’s messaging is the best thing you can find next to official email communication. Sharing content and technical posts on LinkedIn will get you exposure to some very influential people and is also the best place with respect to looking for a job. Hashtags also make a big difference on LinkedIn and so quality posts which have hashtags on them are sure to get exposure. The other important thing about LinkedIn is that it ranks high on Google search. It may be the first thing that people see about you when they search about you and so it’s important for developers to be active and push quality content on LinkedIn for creating a self-brand.