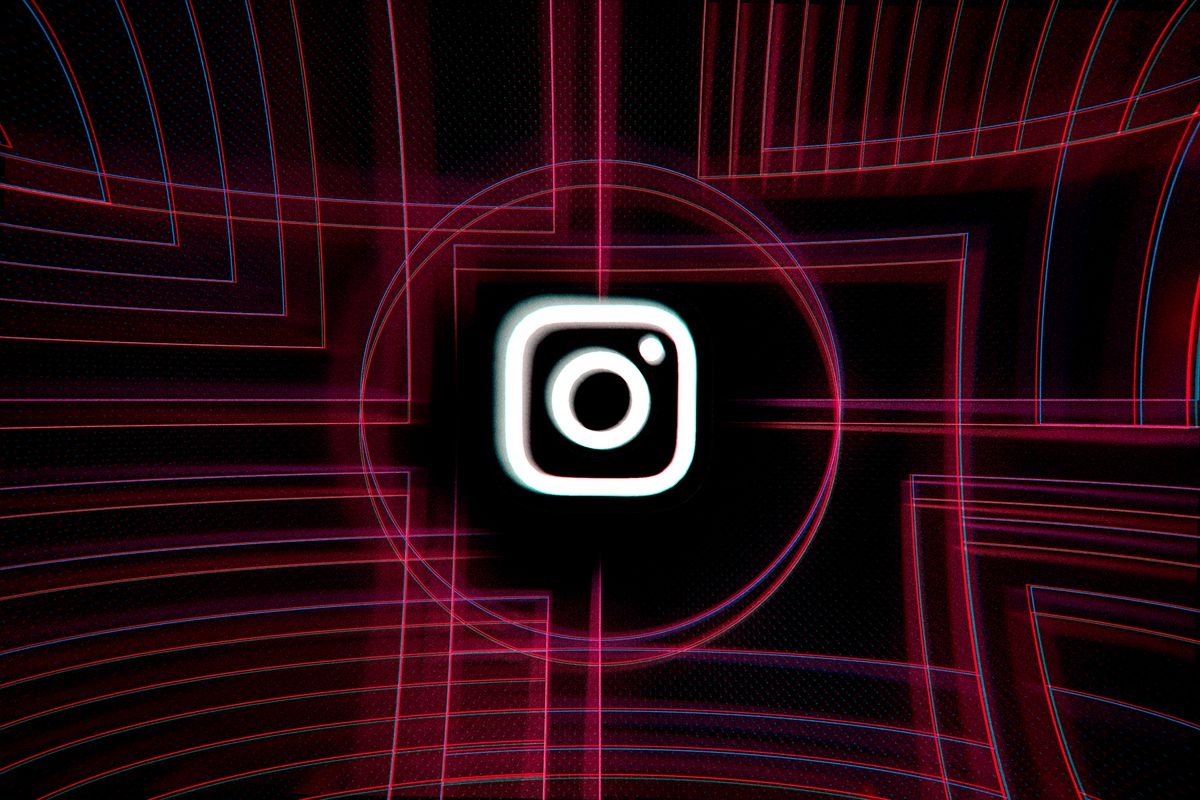 In October, Instagram phased out the “Following” tab. That’s because it shared a lot of information about what your friends and the people you follow were doing on the social network — maybe too much — and Instagram said some people were surprised their activity was showing up there. And now, the company is apparently keeping others from re-creating that idea: Apple has removed Like Patrol from the App Store, according to CNET.

At the end of October, Instagram sent a cease-and-desist letter to Like Patrol, an app described by its maker as the Following tab “on steroids,” and on Saturday, Apple reportedly removed it from its iOS marketplace entirely.

THE FOLLOWING TAB “ON STEROIDS”

Like Patrol went beyond the Following tab in some potentially creepy ways, with a number of features that could let users stalk someone’s behavior on Instagram without them knowing. CNET reports that the app could notify you if someone you followed interacted with a post from a man or a woman, for example, and the app’s makers apparently claimed to “have an algorithm to detect if they were posts from attractive people.”

CNET reports Like Patrol was able to track Instagram users by scraping their public profiles for data — which violates Instagram’s policies, according to a Facebook spokesperson who spoke with CNET in October. Apple told CNET it removed Like Patrol for violating the company’s guidelines, but didn’t explain further.